Both Samuel L. Jackson and Ryan Reynolds have proved to be action capable, and comically irreverent.  I suppose it was inevitable that they would end up paired in an action comedy, and I for one, am grateful they did. 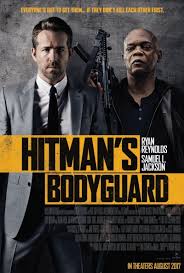 The Hitman’s Bodyguard has a very simple story.  Former Ukrainian president Vladislav Dukhovich is currently on trial at the Hague for crimes against his people specifically and humanity in general. However, conveniently, all the witnesses against him keep turning up dead or unreliable.  He’s about to get away with horrific crimes and go back to ruling his country when Interpol decides to get international assassin-for-hire Darius Kincaid to testify against him.  They already have him in prison, along with his wife.  In exchange for his testimony, they agree to let his wife go free.  During the transfer from Manchester the convoy is attached, and agent Amelia Roussel realizes she cannot trust any of her own team, and calls in her ex – Michael Bryce, former AAA rated professional bodyguard to get Kincaid to the Hague to testify in time.  Along the way, the two first hate each other, but then come to a begrudging respect as they help each other realize their own flaws.  Of course, hijinks ensue.

Directed by Patrick Hughes (Expendables 3), it’s a simple straightforward story that really reminds me of the buddy action movies of the 80s and 90s – Tango and Cash, 48 Hours, Lethal Weapon, Showdown in Little Tokyo, etc.  It feels a bit like a throwback to those in that the violence is big, the action is top level, the stakes are high, the villain is incredibly intense and terrifying, and the comedy is outrageous and slapstick-y.  This is a trope I have always enjoyed, so I appreciate this movie as well.  It’s not perfect, but it’s entertaining - especially that each new character gets a slow reveal - meaning the camera starts at their feet as they get out of a vehicle or enter a room, then slowly moves up as they turn around. It happens several times in this movie. As with those older movies – this one works because of the cast, and their chemistry with one another. 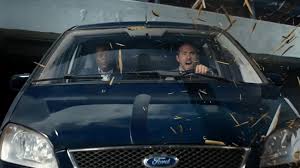 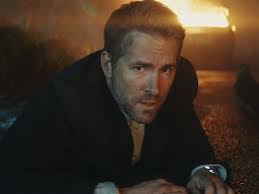 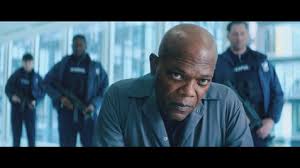 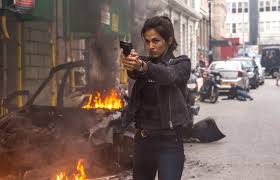 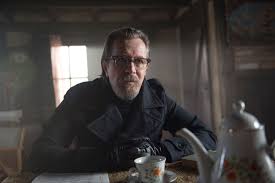 Overall, the movie is just fine, a perfectly serviceable late summer action-comedy flick.  The chase sequences in Amsterdam were fantastic, and the final confrontation between all parties during Dukovich’s trial were also fantastic.  It was definitely enjoyable, as long as you don’t expect too much.

7 out of 10 – gained points for Oldman, but lost points for not having outtakes over the end credits – you know more than half of the Reynolds/Jackson interactions were improv and I wanted to see more of that!