Doctor Strange is a Marvel comic hero created by Steve Ditko and Stan Lee, and he debuted in Strange Tales #110 in 1963. He was a former neurosurgeon who becomes the Sorcerer Supreme – which is basically a fancy name for a dude who protects earth against magical and mystical threats. 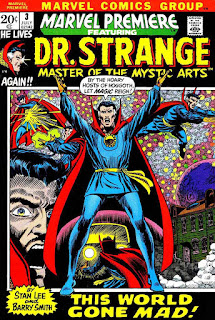 Over the course of the late 60s and early 70s, Strange became popular with college students, and many people thought the creators were high on mushrooms, LSD, or other hallucinogens, since the mystic realms in the books looked very psychedelic (the creators all deny this).  He also connected with the youth counter-culture of the time, and their fascination not only with psychedelia but also with Eastern mysticism. 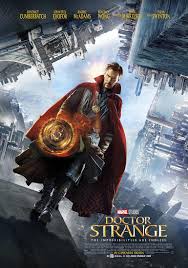 Doctor Strange has been mentioned here and there in the MCU a few times, most notably when Jasper Sitwell namechecks him in Captain America, Winter Soldier – as a person that Hydra considers ‘a threat’.  He's also been on several of the Marvel Animated series.

This movie is his origin story and a strong stand-alone piece - prepping us before adding the good doctor into other MCU movies so that he can help the Avengers when necessary.

The story starts by introducing us very briefly to Kaecillius and his followers as they break into the fanciest library ever, which is located in Kamar-Taj. They steal a few pages from a book containing a ritual.  The Ancient One attempts to stop them, but Kaecillius escapes.  When then jump to New York to meet Stephen Strange, acclaimed neurosurgeon.  He’s repairing all kinds of high-profile brain injuries and feeling pretty god-like and powerful about it.  His ego is completely out of control, and so is his fancy watch collection.  He’s got more money than he knows what to do with, and that’s not making him any nicer of a guy.  He’s snarky with Christine Palmer, his ex – who is an E.R. doctor in the same hospital. 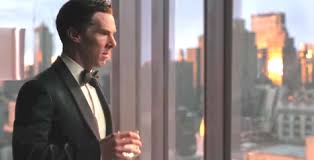 Once night, on his way to a speaking engagement, he runs his Lamborghini off the road and ends up nearly destroying his hands.  Devastated by the inability to do his work, he spends almost his complete fortune trying to fix his hands. When that doesn’t work, he happens across the story of a man who had near complete paralysis, but regained the ability to walk after visiting Kamar-Taj in Nepal. 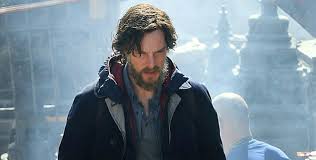 Strange heads to Nepal, and is eventually taken in by the Ancient One, after first getting all high and mighty about how he doesn’t believe anything she is telling him.  Once he starts to believe, he throws himself into his studies of both martial and mystical arts, swiftly becoming one of the best sorcerers in Kamar-Taj.  Working with Mordo – and after stealing some spells from the librarian, Wong, he accidentally discovers what they are really doing.  Wong and Mordo tell Strange that they are protecting the world from extra-dimensional threats and that Kaecillius is attempting to bring Dormammu from the Dark Dimension to earth – in a misguided attempt to save it.  The three connected mystical sanctums on earth, one in London, one in New York, and one in Hong Kong, have to fall for Dormammu to arrive.  After London falls, Strange has an interesting conversation with Kaecillius while attempting to defend the New York Sanctum, where he accidentally is claimed by the cloak of Levitation.  Then, he, Mordo, and Wong attempt to make a final stand against Kaecillius at the Hong Kong Sanctum. 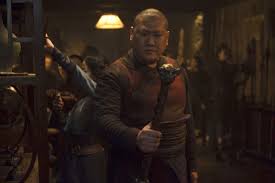 Directed by Scott Derrickson, this movie is fast and fun.  It’s absolutely an origin story, so you do go on the entire journey with Strange as he learns about his powers and the best way to use them, and most importantly, that not everything is all about him!  The effects are astounding, ILM really outdid themselves and you should definitely see it in 3D.  I loved the sentience of the Cloak of Levitation - it provides for some genuinely funny moments.  In fact, the movie in general is far more fun than I was expecting!  Like most Marvel movies, it’s exceptionally well-cast. 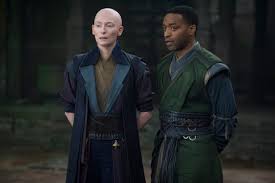 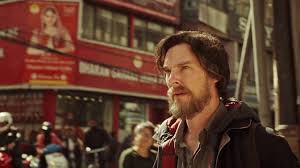 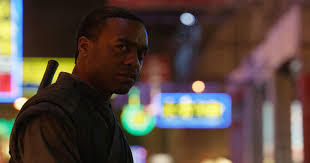 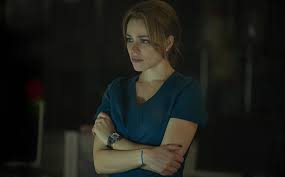 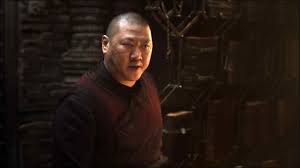 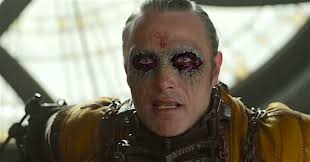 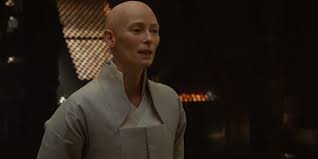 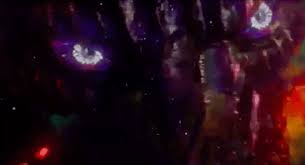 The movie is so much more fun than I expected, it moves really fast, the action is great, and the effects are even better.  Go see it in 3D, stay all the way through the credits, and get ready for GOTG 2 this coming May 5th! 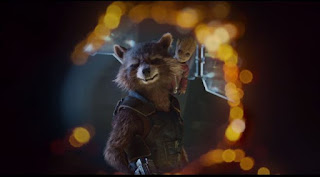 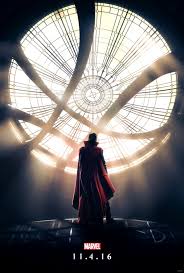