In Marvel comics, Black Panther first appeared in Fantastic Four #52 in July of 1966 (predating the creation of the Black Panther political party by about three months).  He was the first black superhero leading his own line of comics. 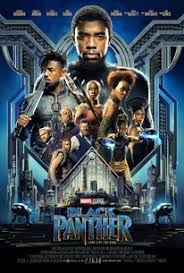 In the MCU (the Marvel Cinematic Universe), Black Panther first appeared two years ago in Captain America: Civil War on team Iron Man, not because he was all that supportive of Iron Man’s point of view, but because he believed the Winter Soldier killed his father, and the Winter Soldier was on Team Captain America.  Eventually he learned the truth (that Helmut Zemo killed his father) and ended up taking Bucky back to Wakanda at the end of that movie for mental reconditioning, healing, and recovery, because let’s face it – Bucky was a mess.
This movie begins with a pre-credit sequence detailing the history of Wakanda in a story told from father to son illustrated by what I would call Vibranium smart-sand, which pops up again and again in the movie.  Wakanda was founded by five tribes over and around a Vibranium meteorite crash site.  Originally the tribes were at war, but a member of the Golden Tribe had a vision visit from the Panther goddess Bast, who told him to eat the heart-shaped herb and be infused with panther powers – he became the first king of Wakanda and unified the tribes, all except a sixth tribe called the Jabari, who moved out to the mountains, uninterested in being ruled.

The story then picks up almost immediately after the end of Civil War as T’Challa is heading back home for his own coronation, and stops along the way to pick up his ex, Nakia.  Nakia is a Wakandan “war-dog”, one of the spies they send out into the world.  She is mid-mission, infiltrating a group that seems to be kidnapping young girls.  T’Challa interrupts, and asks her to come home with him, much to the amusement of Okoye, the general of the Dora Milaje (the all-female warriors that protect the king and family.  They head back home, and we get our first glorious look at all of Wakanda.
After meeting with his mother, Queen Ramonda, and his sister, Shuri - T’Challa goes through the ritual of being stripped of his powers by his advisor Zuri to welcome any challenges from any of the other tribes (River, Merchant, Mining, or Border – he’s from the Golden Tribe).  None of them want to challenge, but the Jabari tribe comes down out of the mountains, and their leader, M’Baku challenges. 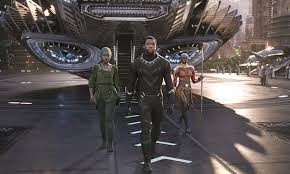 Okay – from here on – spoiler alert, I will not ruin anything major, but just be forewarned.

After forcing M’Baku to yield, T’Challa gets to ingest more of the heart-shaped herb to get back his panther powers and visit the ancestral plane to have a chat with his dead father about how best to be king.  The conversation isn’t all that helpful, but the plane is beautiful.  T’Challa also gets to walk around Wakanda, trying to talk Nakia into staying with him and potentially being his queen (she’s not interested - she loves him, but knows that she can do more to help people outside the very closed borders of Wakanda), as well as visit with his best friend W’Kabi, who is leading the Border Tribe warriors and helping raise their war rhinos.  Yes – war rhinos.  Okoye gives everyone the heads-up that Ulysses Klaue has resurfaced to sell some Vibranium he pulled out of a British museum with the help of mercenary Erik Stevens.  After picking up some awesome new tech from Shuri (who on top of being the princess is also a genius inventor) T’Challa, Nakia, and Okoye head to Bosun in South Korea to interrupt the sale of the Vibranium from Klaue to Everett Ross, undercover CIA guy.  Recognizing each other, T’Challa and Ross first try to convince each other to back down, then help each other out. After an incredible action sequence, Klaue is rescued by Stevens, and T’Challa has to make some decisions as to what step to take next and what kind of king to be, whether to continue to keep Wakanda isolated and alone as they have been in the past, or to reach out and assist those struggling in other parts of the world.

From this point forward, I’m not going to say anything else about the plot – you need to see it. Director Ryan Coogler has assembled a powerhouse of a movie that is absolutely a Marvel comic movie, but is also something else.  The story is compelling, the characters are interesting, and I was surprised at how great the action was! Coogler helmed Fruitvale Station and Creed prior to this, both of which are excellent dramas with tremendous performances, but neither has what I would call typical action sequences.  Black Panther has an incredible small battle in the beginning, an amazing fight sequence followed by a car chase in South Korea, multiple wonderful hand to hand combat pieces, and a giant final action set piece that is astounding, even if it has a touch too much CGI.  I really enjoyed all of the characters, and Coogler outdid himself by assembling one of the greatest casts ever. 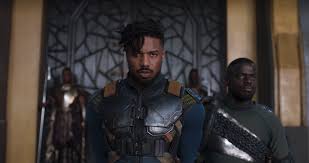 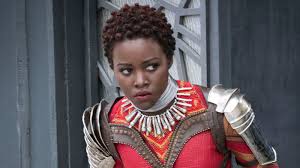 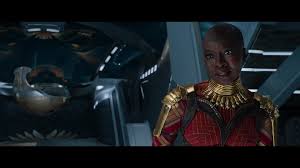 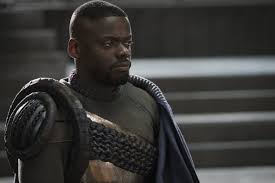 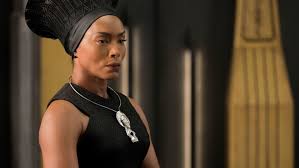 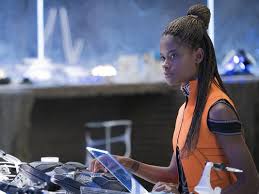 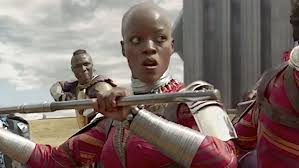 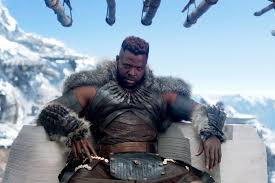 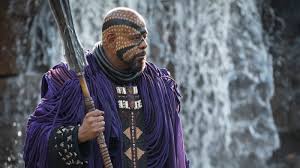 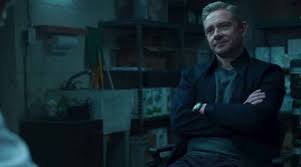 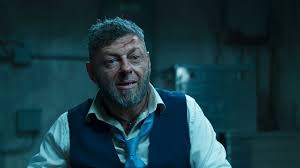 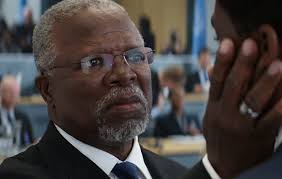 It is also worth mentioning the costumes, music, and look of this movie.  Kendrick Lamar created some really great songs that punctuate different points of the story, and the drums and African-style beats to the score help to round out the feel of the film.  The costumes in particular are incredible.  Costume Designer Ruth E. Carter ensured that each tribe is given their own trademark color and look, based on traditional African tribal characteristics.  My favorite of those was the Lesotho style blankets that the border tribe wear.  They are beautiful, but their true purpose is demonstrated once they step into battle – they are actually shield projectors!  Every detail of this movie is striking like that and in a really smart play, the movie basically requires multiple viewings so that you can take it all in! And yes, let’s mention the cultural significance.  Similar to Wonder Woman’s significance last year, this movie has the incredible fortune and burden of being ‘just another comic book movie’ - but also the incredibly important first depiction of a black superhero in his own mainstream movie.  I love Blade, and those movies were awesome, but I wouldn’t necessarily refer to them as mainstream – and besides, all rated R, so definitely not for kids.  Blade curses a lot.  Representation matters, and now little kids of all races get to see a non-white hero – and in particular little kids who are black get to see a hero that looks like them in the Cinematic Universe they love.  Not only Black Panther himself, but there is a wealth of incredible female roles in this movie for little girls to look up to and admire.  They span aspirational aspects from Queen, to Warrior, to Scientist, each more well-rounded and defined than the next.  These characters and this movie are incredibly important and overwhelming when you think about it in that light.  In fact, the one moment of the move that really made me tear up was the very end, when a little boy walks up to T’Challa, looks at him in amazement, and says, “Who are you?!?”  It’s a simple moment, but it’s also incredibly powerful.

10 out of 10 – go see it. If you’re already seen it, go see it again.  No, it’s not flawless (there’s a little too much CGI in the end battle, and a couple of beats that don’t flow as smoothly as others), but the few flaws are easily overpowered by the parts that are just incredible.

Bonus – the behind the scenes featurettes that were released did an amazing job of really pulling in an audience before the movie was released, check them out.