Here is what will probably be the last of the Oscar movies that I watch for this year.  That brings my total to 4 of 8, and I am okay with that. 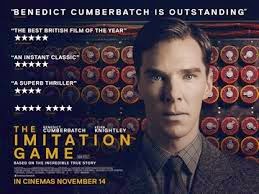 During World War II, the Nazis were using a code to transmit their locations and plans to their various U-Boats and other factions.  British mathematician Alan Turing is recruited to help work on cracking the ‘enigma’ code.  He proves to be exceptionally difficult to work with, but builds a strong team around him, and eventually they crack the code – but then are careful not to reveal that they have cracked it so that the Nazis don’t catch on.  Essentially, he invented the computer to run all the codebreaking combinations.  He also happened to be a homosexual, which was illegal in England at that time.  After the war – since what they had done was so classified, he was not known as a war hero, and was arrested for “gross indecency”.  He chose to undergo chemical castration instead of imprisonment so that he could continue working.  After a few years of enduring that, he committed suicide at age 41, and was only recently recognized for the amazing work that he did.

This movie is directed by Morten Tyldum, a Norwegian director who has not really done any other English language movies.  The story is interesting, but there’s not much of it in the movie.  Basically we see the story unfold as Turing tells it to the officer who arrests him.  We also get flashbacks to him at school cut throughout.    Much of the movie is still – and there’s very little of the war in it.  It’s mainly the actors in the room, working on the project.  There’s also very little of Turing’s sexuality in the movie, we do see him spend time with Joan Clarke, one of his team members, and they get engaged so that her parents will allow her to continue to work on the project.  Aside from a boyhood crush that we see in the school flashbacks, we see no other relationships that Turing had in the movie.  It’s an interesting choice, and the writer stated that he wanted the movie to focus on Turing’s accomplishments much less than his personal relationships, and it certainly does that.  It's mostly people working on cracking a code in a little room. It’s boring, but it is really well-acted. 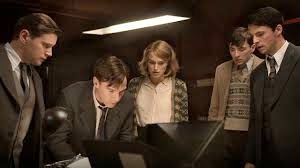 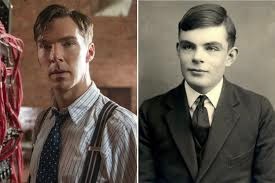 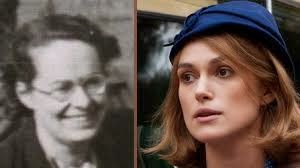 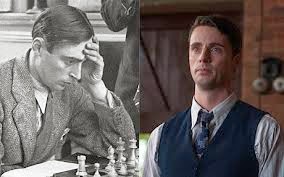 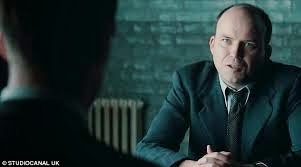 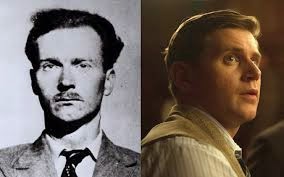 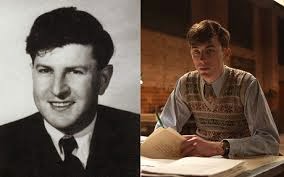 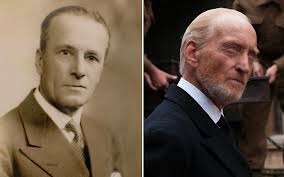 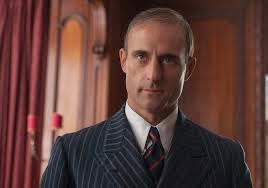 As I said – it’s exceptionally well done, but it is really boring.  It’s an interesting story, and it’s great that it is getting Turing some well-deserved credit, even though it’s long overdue.  I can’t help but wonder what else he would have invented if he had not died so young.  If you are a history buff, or a Cumberbatch superfan, check it out. 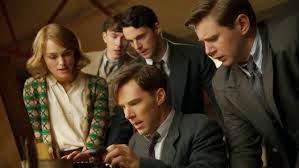 5 out of 10 – well done, just not entertaining.  Of course, it's not supposed to be.  It’s supposed to be an acting showcase of a true story, and on that level – it was a success.
Bonus Video 1:  In case for some reason you are not aware of the BBC Sherlock show - you should Netflix it.  It's pretty amazing - but I still prefer Elementary on CBS.
Bonus Video 2: Honestly - I really considered for a very long time what other WWII era movie I really enjoyed so I could put a clip here.  Then I tried to think of other Benedict Cumberbatch movies I really enjoyed, then I tried to come up with other Keira Knightly movies...the only thing I came up with this - Captain America: the First Avenger.  Hey - we all have our own tastes:
Bonus Video 3: Cast Interviews:

Posted by Jeanette Ward at 1:14 PM