Mitch Rapp is a counter-terrorist operative that is the starring character of fifteen novels by Vince Flynn. American Assassin is actually the 11th book in the series, but since it is a prequel, detailing the origin story of Mitch Rapp, it made sense to turn this one into a movie before the others. 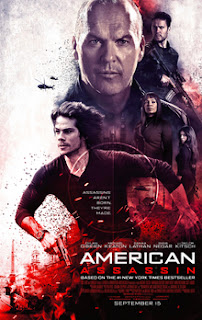 The movie opens with Mitch and his girlfriend on a beach vacation, just as he proposes to her, the beach is attacked by terrorists, and she is killed.  Mitch becomes consumed with vengeance and spends the next 18 months training himself in all types of combat and undercover techniques. He manages to infiltrate the cell of the terrorist who killed his girlfriend, and just as he is meeting him, the site is hit by a CIA team, and Mitch is “rescued” and his target killed. Mitch is very upset he didn’t get to kill him himself.

Mitch is interviewed by Irene Kennedy, who lets him know they’ve been watching him and used him to track down the cell. Mitch is unimpressed, and fully convinced he can continue working on his own. Irene talks him into going into CIA training to work for them in a black-ops off-the-record team called Orion trained by hard-as-nails ex-Navy Seal Stan Hurley.  Mitch proves apt, and while he and Victor, another member of the team, are excelling, a former trainee of Stan goes a bit rogue in Europe, stealing pieces of a nuclear weapon that they believe he will sell to the Iranian government so that they can use it against Israel.
In an attempt to track down the bomb and stop the sale, Stan, Victor, and Mitch team up with a Turkish operative, Annika.  As Mitch proves both his effectiveness and his inability to follow orders, they get closer to learning Ghost’s (the ex-trainee) plan.  Stan gets captured, and Ghost takes out some old grudges with a brief round of torture as Mitch and Annika step up to rescue him and stop the bomb. 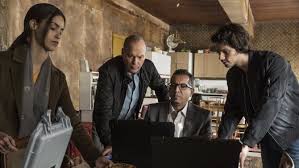 The movie is directed by Michael Cuesta, and while the action and fight sequences are pretty great, the still scenes were a little odd for me.  There was a lot of characters talking directly to the camera as they were addressing another actor in a scene, which felt a little strange.  The movie was certainly fine as an action piece, in terms of setting up a franchise, I suppose we’ll see – the cast is game enough. 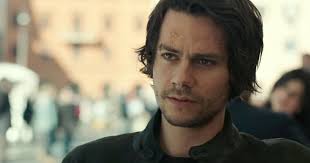 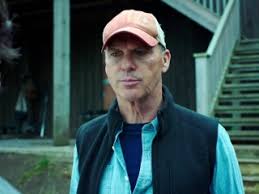 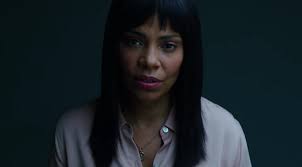 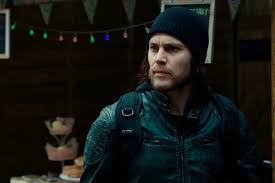 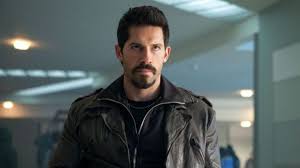 Overall, the movie is just fine – it’s nothing spectacular, and nothing terrible.  You’ll notice a lot of the character breakdowns above are the ‘typical’ role for these types of movies. That’s not a problem if it is executed well, and this one is executed decently. I’m not familiar with the novels, so I can’t say whether or not this one is true to the book. I will say I appreciate the game plan of casting someone younger as the lead who they can build a potential franchise around. Because there are so many action franchises already out there, this one will need something different to help set it apart.  The counter-terrorism angle is unique, and has potential, but the movie will need to be a little more well-rounded to gain a following.  This one is incredibly somber and morose. That works well, but in order to build a franchise, you do need to like the main character, and right now – Mitch is a little bland.


Bonus – It’s very Jack Ryan-y, so go back and check out Hunt for the Red October, Patriot Games, or Clear and Present Danger.

Posted by Jeanette Ward at 9:46 AM