In 2003, a movie called The Room debuted in Los Angeles.  The movie was written, produced, directed by, and financed by Hollywood mystery Tommy Wiseau.  It swiftly became beloved as one of the worst movies ever made and is now the subject of many a late-night screening involving audience participation, similar to the Rocky Horror Picture Show. Tommy’s friend and co-star Greg Sestero eventually wrote a book about his friendship with Tommy and the experience making the now infamous movie.  That book is the basis of this movie directed and produced by James Franco. 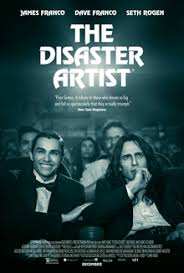 The story begins with Greg struggling through an acting class in San Francisco when he is about 18.  He meets Tommy in the class, and is blown away by Tommy’s commitment (perhaps over-commitment is a better word) and asks to be his scene partner.  Tommy is a mystery, refusing to say where he’s from, aside from New Orleans – despite a very clear eastern European accent. He seems to have an endless supply of money, despite not working, and he also refuses to tell anyone how old his is – continuing to state that he’s about the same age as Greg – which is clearly untrue. Greg introduces Tommy to several movies he was unfamiliar with, including James Dean’s work, and together, the two decide to move to Los Angeles to make it in the business.

Once in L.A., and after receiving several negative responses – Tommy decides to write, direct, and produce his own movie, talking Greg into starring in it.  Together, they hire a cast and a crew, and set about making Tommy’s insane vision come to life.
After a brief falling out, the two reunite for the premiere, and the audience laughs just about through the entire movie at the terrible acting, lack of story, and poor production value.  Tommy is at first distraught, but Greg helps him to realize that people love the movie – even if not in the way he meant them to.  The movie ends with scenes from the original movie played side by side with scenes that were re-done for The Disaster Artist, and it is truly magical.

I was familiar with the Room before seeing this – mainly due to the episode of the How Did This Get Made Podcast about The Room with Greg Sestero.  I was pleasantly surprised by this version. It ends up as a love letter to anyone who has a dream and the motivation to make it come true.  It is surprisingly touching and charming, directed with just enough reality to allow you to believe that Tommy is crazy, but never pushed to finding him abrasive or despicable. The cast is just fabulous, and Franco made a point to surround himself with friends, which really helps center the focus on friendship. 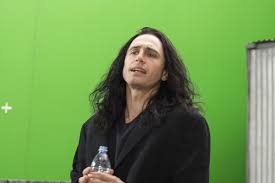 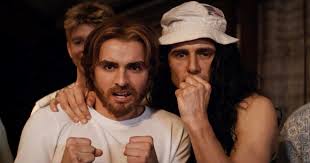 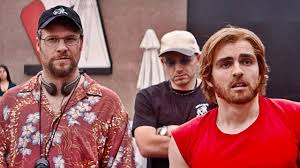 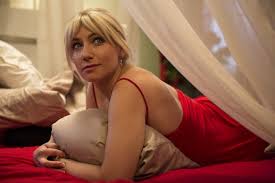 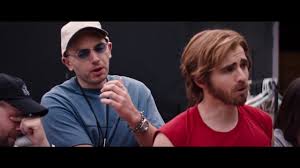 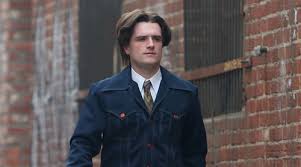 Overall, I was really surprised by how much I enjoyed this movie.  In general, I don't enjoy movies by this group of dudes - mainly because they are normally crass stoner movies, and that's just not in my wheelhouse.  This however is a different type of story. It really is at its core a very simple story about friendship and chasing dreams.  On top of that it’s really hilarious, so you should definitely see it.
8 out of 10 – fantastic. Gained points for the side-by-side scenes at the end.