The first Bad Moms caught me by surprise, and ended up being one of my favorite comedies of the year.  It told the story of three over-worked and under-appreciated moms who decide to be ‘bad moms’ (they were still pretty good) in order to regain some of their sanity.  It was made for very little and ended up a big hit, so inevitably, we get a sequel.  This time, the moms are retaking Christmas in order to truly enjoy the season. 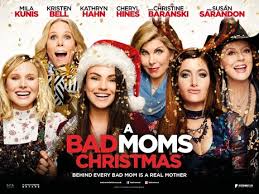 Amy, now in a serious relationship with Jessie, has decided that this year, it would be nice to have a slow-paced laid-back Christmas.  Her parents, Ruth and Hank, suddenly come by and her mother immediately starts telling Amy what she is doing wrong – and that because it’s the first Christmas her children will have without their father – everything needs to be perfect.  Ruth sets about scheduling parties and decorating without really clearing any of it with Amy.

Meanwhile, Kiki’s mother Sandy, who has been a little (a lot) clingy since her father passed years ago, also decides to come early for Christmas with her daughter.  She proceeds to be completely unaware of any boundaries and gets way too close to Kiki as she tries to guide her family through the holidays.  Carla is busy being Carla – still the wild one – when her even wilder mother, Isis, comes into town for the holidays.  Well, actually to borrow money, but it happens to be around the holidays.
Amy, Kiki, and Carla commiserate with each other while trying to deal with the varying levels of crazy that each of their mothers bring to the table.  Hijinks ensue.  Really, that’s about it, there’s not too much of a plot, just a series of crazy circumstances that lead to funny situations, which is really all you want from a movie like this. 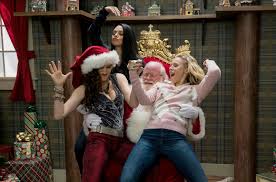 This one is written and directed by Jon Lucas and Scott Moore, who also did the first Bad Moms.  It’s funny, not as funny as the original, but still pretty funny.  As with the first movie, the best part of this movie is the bond of friendship between the three leads.  It just makes me want to watch outtakes of the three of them together.   Some of the jokes here are a little tired, and some of the situations go a little too far past funny, but adding in three fantastic actresses as the mothers of the moms is a great addition, and they are wonderfully funny. 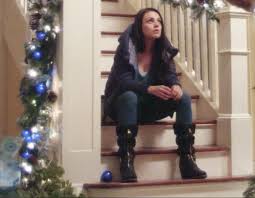 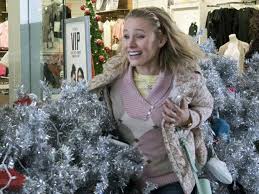 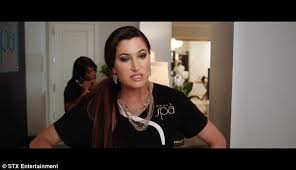 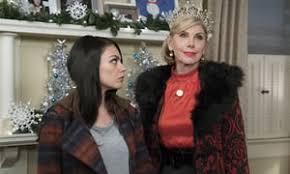 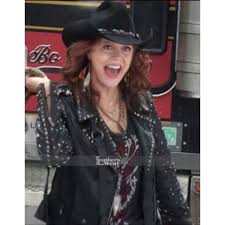 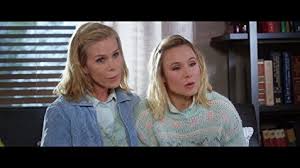 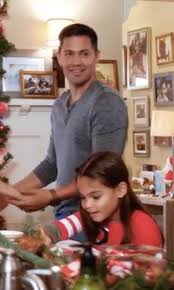 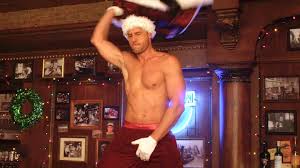 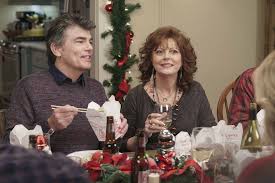 The movie is certainly funny, and I definitely enjoyed it.  I absolutely wanted outtakes over the end credits, but instead there was a cast dance sequence that was entertaining, but not as good as outtakes would have been!  For sure it is not nearly as funny as the first – and because the first came out of nowhere, expectations for this one were higher.  It’s just fine for a holiday early morning weekend showing.  Yes, they absolutely set up another sequel – this time of the three older mothers hitting Las Vegas, and I would definitely watch that!
7 out of 10 – gained points for the Kenny G cameo.
Cast Fun: