I’m not really a fan of horror movies, I don’t enjoy being scared, nor do I enjoy being grossed out – and the majority of today’s horror movies seem to rely too heavily on jump scares or “torture porn” in an attempt to shock the audience.  However, Get Out had some incredibly powerful word of mouth. It was 100% fresh on Rotten Tomatoes when I saw it, and I had several friends say I should see it.
Going with their recommendation, I went to see it, and now I am one of those people saying you should see it. And try to see it in a full theater, it really elevates the experience!

The movie begins with a shocking abduction of a man who was just walking through a neighborhood, but then swiftly cuts to introducing us to Chris Washington, a photographer living in the city. He’s preparing to head up to his girlfriend Rose’s of five months parents’ house for the weekend, and is a little nervous, because he’s black, she’s white, and she tells him she hasn’t mentioned that to her parents yet. Since she assures him it will be fine, he goes; arranging to have his friend Rodney (a TSA agent) watch his dog while they are gone.

The trip starts out fine, but they hit a deer, and have an uncomfortable encounter with a cop afterwards. 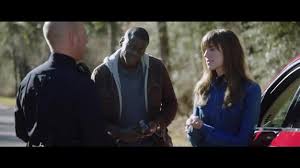 Upon arriving at the house of Dean and Missy Armitage, Chris is beginning to have a decent weekend, but then slowly gets more and more creeped out and uncomfortable when encountering the black groundskeeper, Walter, the black housekeeper, Georgina, and Rose’s brother Jeremy.  Things come to a head when the Armitage’s host a party, inviting all their friends…all their white friends that Dean is way too excited to introduce Chris to. 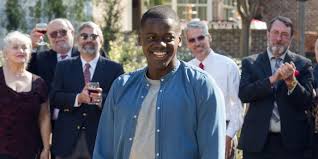 When Chris attempts to talk with the one other black man at the party, things go awry pretty quickly, and Chris finally decides he wants to leave.

I’m not going to say much else about the story – you really should see it. And yes, it’s more of a thriller-horror than a slasher-horror, but there are a few unsettling moments in the movie – and a few jump scares. 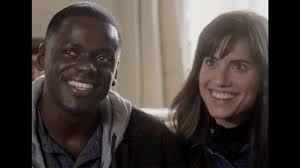 Jordan Peele, half of the genius comedy duo Key and Peele, wrote and directed this movie after being influenced by many different factors – including the movie the Stepford Wives.  He somehow found a way to touch on systemic racism, interracial dating, and other societal racial expectations and use them as tools in which to frame an excellent, thoughtful, but still entertaining, story. The cast is wonderful: 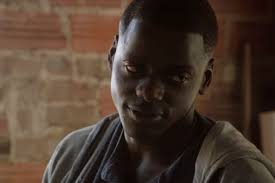 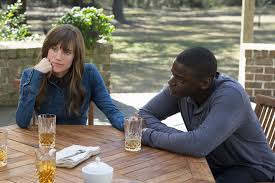 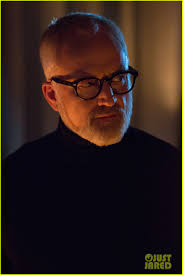 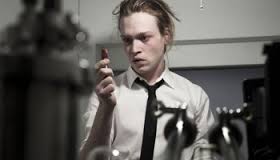 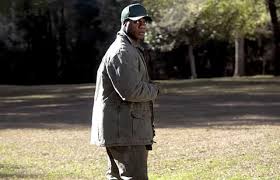 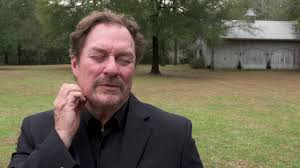 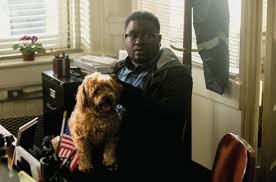 Yes, believe the hype on this one, it is that good. I saw it in a full theater, and honestly, that is part of what I loved about it. Seeing it in a huge group, with everyone reacting to all the moments together – talking back to the screen, telling Chris to get out, was entertaining and fantastic. 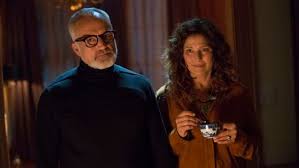 9 out of 10, very nearly the perfect horror flick, with just enough jumps and gore to keep it solidly in that genre, but also with just enough think-y bits and comedy to elevate it beyond the genre.

Bonus; Just a bit of Key and Peele...

Email ThisBlogThis!Share to TwitterShare to FacebookShare to Pinterest
Labels: Get Out: 9/10