The first Expendables move was a fun novelty throwback to the over-the-top action movies of the 80s and 90s, with the larger-than-life heroes and absurd action sequences where the hero inevitably triumphs over the bad guy.  Sylvester Stallone wrote the movie, directed the movie, and contacted all his old buddies to see if they would want to come hang out and shoot some stuff.   The first one was silly, ridiculous, and entertaining.  The sequel compounded on the novelty of continuing to add action people, with Jean-Claude Van Damme playing the villain named Villain (seriously). There is no subtlety in these movies, everything is on the nose.

Much was made of the off-screen conflict between Sly and Bruce Willis prior to making Expendables 3.  In Expendables 1 and 2, Willis played the shady CIA agent that gave Barney and his bunch of Expendables their missions.  This allowed him to ride around in a Smart car with Arnold Schwarzenegger in 2, shooting things and trading one-liners.  Sly asked him to come to Bulgaria to shoot for four days for this one, and Willis said he would for $4 million; Sly said he’d give him $3 million, and Willis refused.  Sly stated he was “greedy and lazy”, and offered the role to Harrison Ford instead.  Yes, that Harrison Ford.  And, it was a great choice.

The plot for this one – again, does it matter? – is that Barney and crew break out ‘Doc’, one of the original Expendables team members (apparently the crew we have come to know and love in the last two movies is the second set of Expendables), from the prison he’s been in for the last 8 years.  They then immediately head off on a mission that was once again brought to them by shady CIA agent “Church” to stop an arms dealer, which falls apart when Barney and Doc recognize the dealer as another member of the original squad, Stonebanks, who is supposed to be dead.  Barney realizes he and his current team are old and worn out – so he visits another old friend, Bonaparte, to put together a bunch of youngsters to go after the dealer.  They do – they fail – the kids all get captured, so Barney has to take the old guys to go back and rescue the kids and defeat the bad guy.  Simple and straightforward.

Since the plot matters very little, the cast is the key and the reason this movie is such a fun piece of popcorn nonsense. 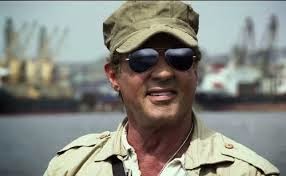 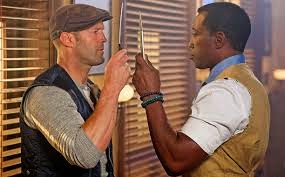 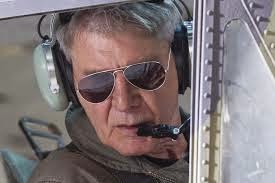 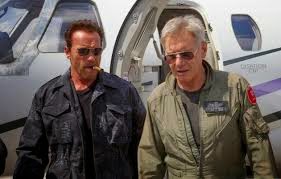 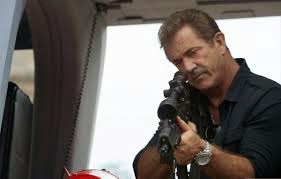 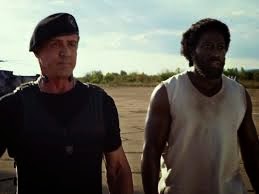 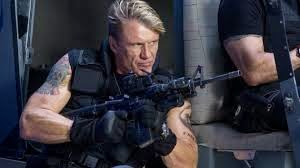 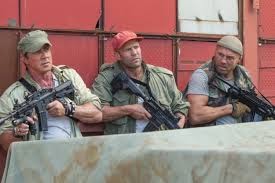 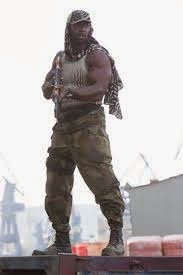 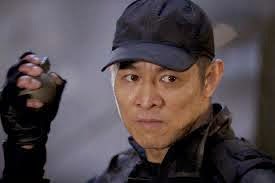 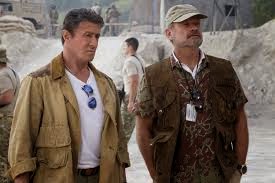 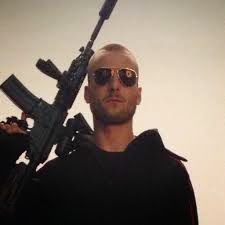 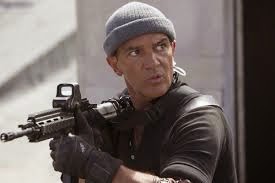 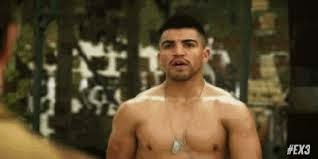 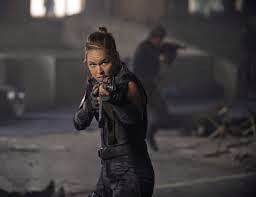 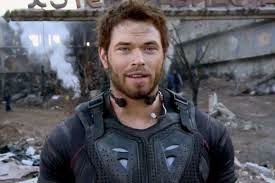 Overall, it’s super entertaining.  I know there were a lot of grumbles about it going to PG13 instead of R like the previous two Expendables.  But honestly, that didn’t bother me at all.  I can do without them shooting bad guys and having the bad guys literally explode in fountains of gushing blood.  The language wasn’t overly terrible in the others, so it’s pretty much the same here.  There’s just a lot less blood.  They don’t shoot any fewer guys – they still seem to be blowing away half an army, but the guys just bleed a lot less when shot.  It’s weak on plot, weak on acting, but big on the inside jokes, the great action, and super fun entertainment.  If we get another one, I will want Carl Weathers, Danny Trejo, and probably Jesse Venture involved.  However, Stallone keeps saying he wants to do a female version – which would be awesome, and I think starts with Sigourney Weaver, Linda Hamilton, Pam Grier, Lucy Lawless, Angela Basset, Lynda Carter and Cynthia Rothrock. 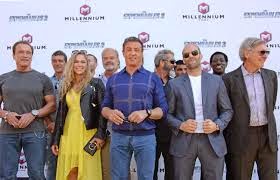 9 out of 10 – I liked it way better than the 2nd one, and almost as much as the first one.  Gained points for Snipes, Banderas, Ford, and Gibson’s performance (but not Gibson himself).  Lost points for Rousey not being a good actress.  I really wanted her to be, but she’s not – not yet anyway.  Gained points for the insane amount of tanks at the end, and setting the climax in an abandoned hotel/casino that they could just blow up.  But – lost points in missing an obvious joke (not sure how they missed, they included a bunch of others) – Snipes was wandering through was used to be a casino, and at no point is there a “always bet on black” line.  Bummer.
Bonus Video 1: Demolition Man – the reason Stallone wanted Snipes in all three Expendables movies, but had to wait until this one, when he was ‘available’.

Email ThisBlogThis!Share to TwitterShare to FacebookShare to Pinterest
Labels: Expendables 3: 9/10